We have all been inspired by the remarkable Sir Captain Tom Moore. On Friday 12th February we had a special virtual assembly to remember Sir Tom. We have decided to add a special trophy to our end of year awards. It will be the Sir Captain Tom Moore Award for someone who has shown determination, gone above and beyond, who helps others, is an inspiration or role model. Actually someone who displays all our school values. I am sure their are plenty of children in our school who would be worthy of such a trophy.

Also as part of the assembly I set the children a challenge for half term. This was also inspired by Sir Captain Tom's 100 laps of his garden. The children had to do 100 of something or something for 100minutes. They had to send evidence in and below you can see their successes. each child will receive a special rainbow medal and certificate. The certificate will contain the picture by Lola.

Lola completed 100 bounces on the trampoline for her challenge.

My 100 squat challenge By Edith

James Sweeney's 100 laps of his garden

Ava made 100 biscuits and delivered them to her loved ones. 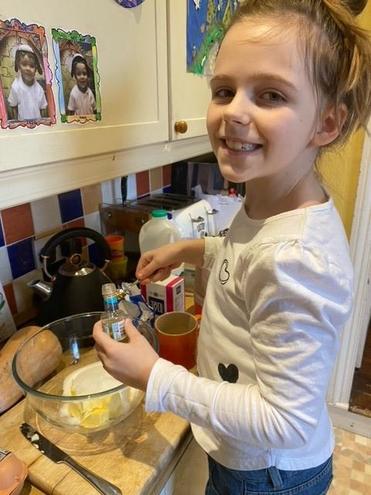 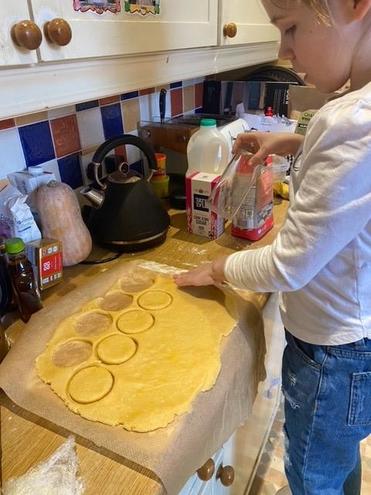 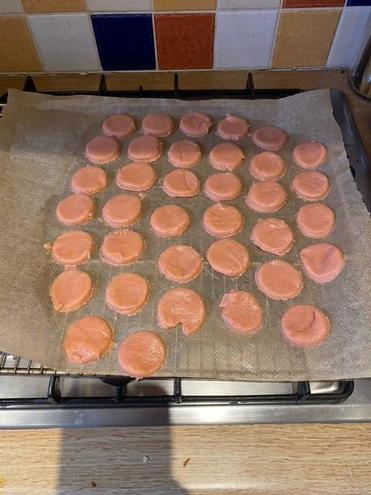 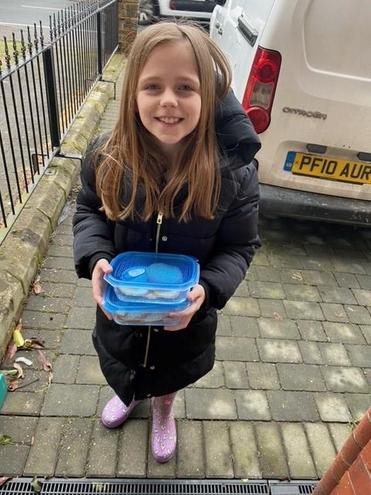 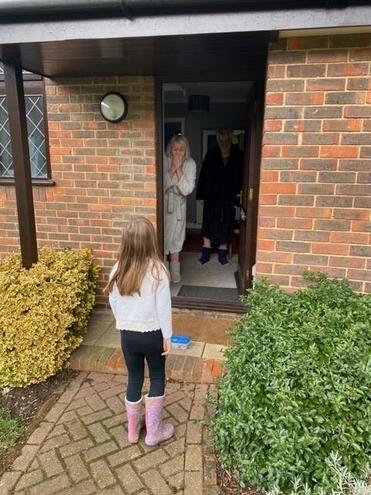 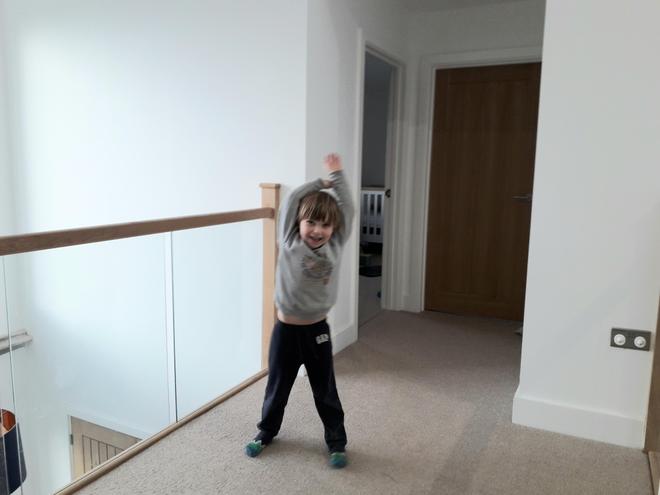 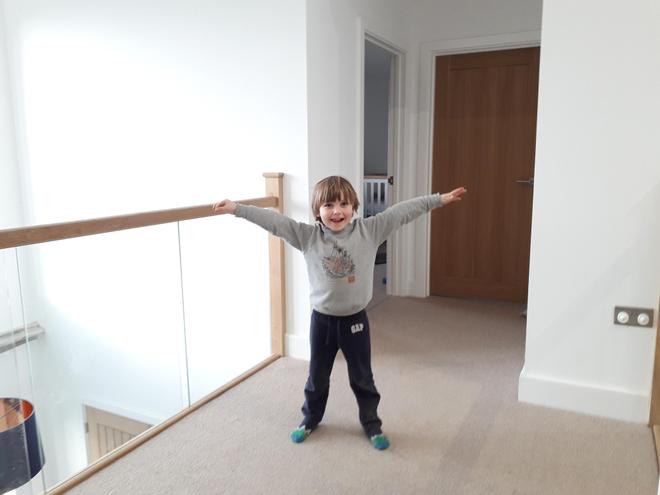 Reuben rode his scooter for 100 minutes 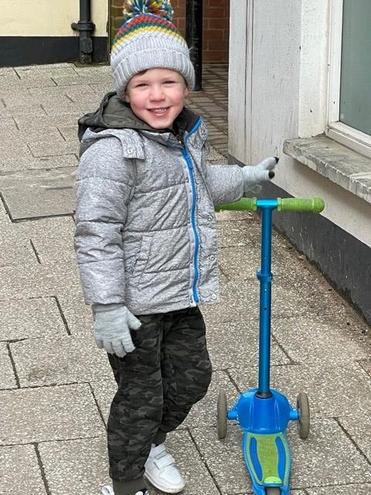 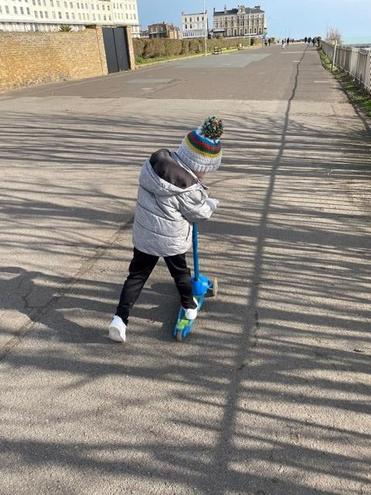 Sam hopped on one leg 100 times

In honour of Sir Tom Delilah has spent 100 hours plus completing her diamond art painting.

Lily and Phoebe walking for 100 minutes with mummy in rain and sunshine. 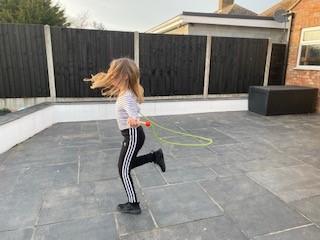 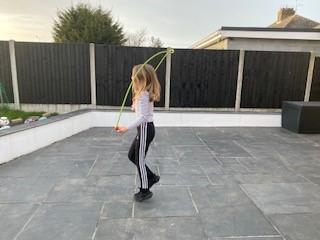 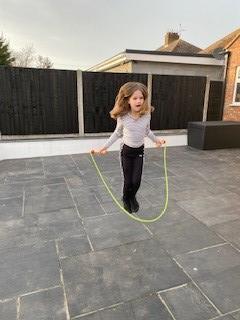 Harry has been working hard in half term making and sending 100 chocolates to people. He melted the chocolate, filled the moulds with chocolate and nuts, sprinkles, mint flavour, cranberries, coconut and then pressed out of the mould and bagged up for people and sent them. We have had lots of thank you phone calls and messages from those who received them.

He included a note to say why he had done them too. When Sir Tom was walking around his garden Harry donated £10 of his pocket money to the funds and was really keen to do this challenge. 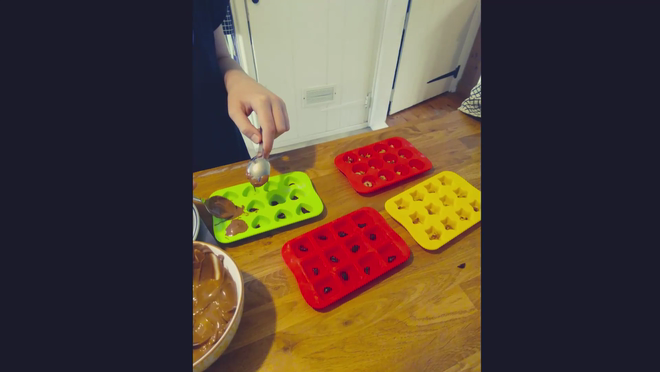 Joseph picked up one hundred pieces of litter from the roadside for his challenge. 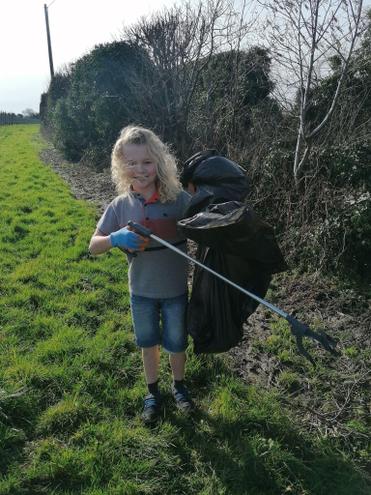 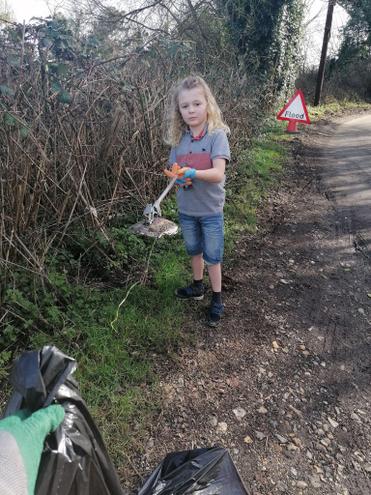 Teo grouped his Lego blocks in to groups of ten and counted a hundred blocks of each colour. Then he built a tower using 400 blocks. 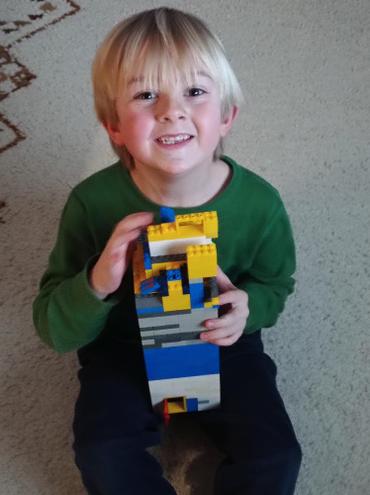 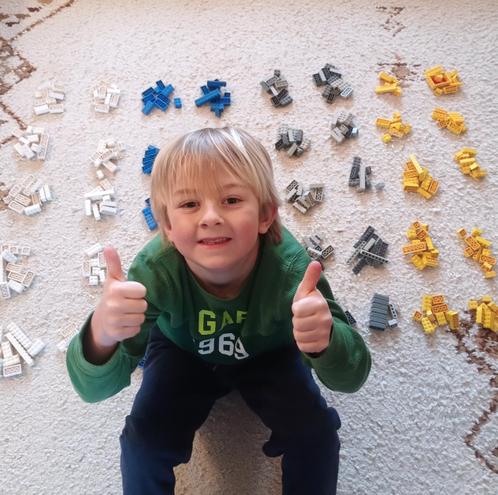 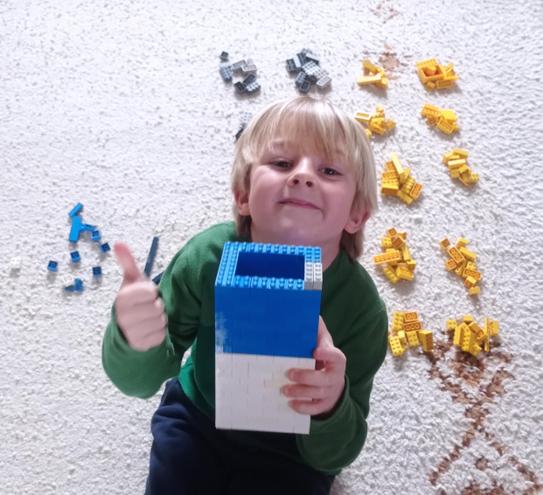 Scarlett drew 100 love hearts and Juliette did 100 bounces.Scarlett and Juliette raised £10 the charity, The Play Well Trust, by doing these activities 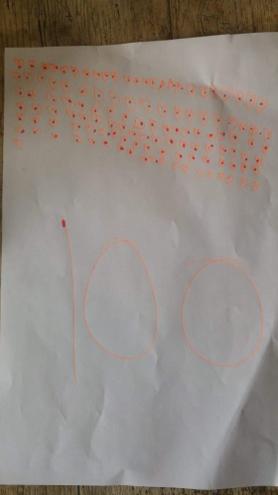 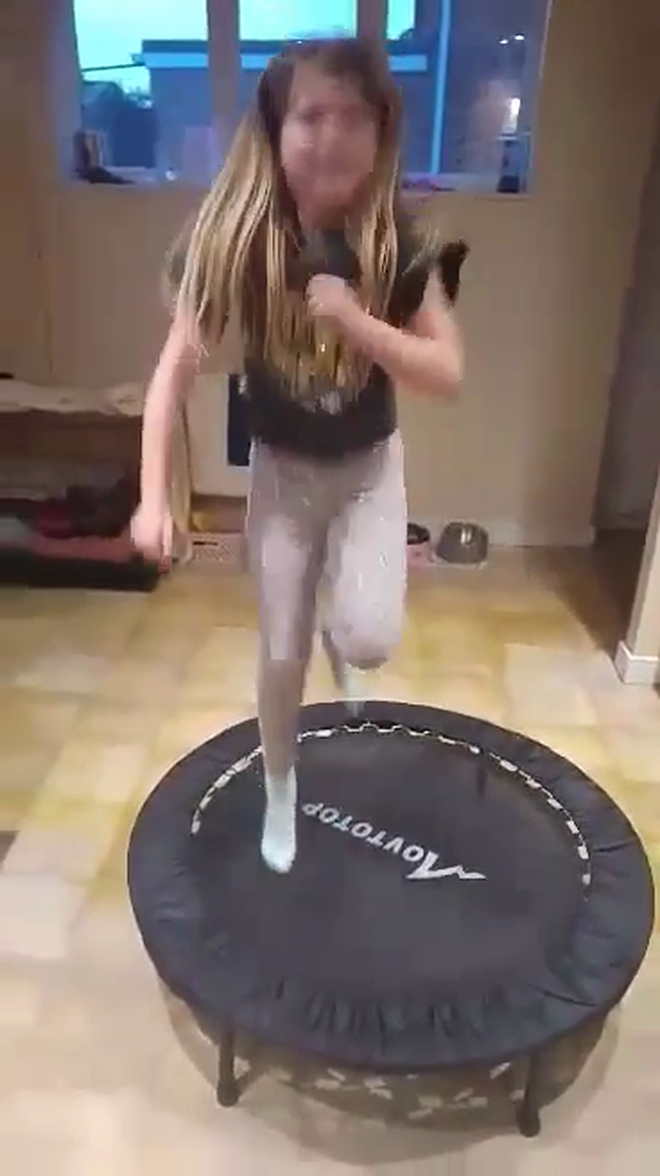 Isabelle and her 100 challenge. 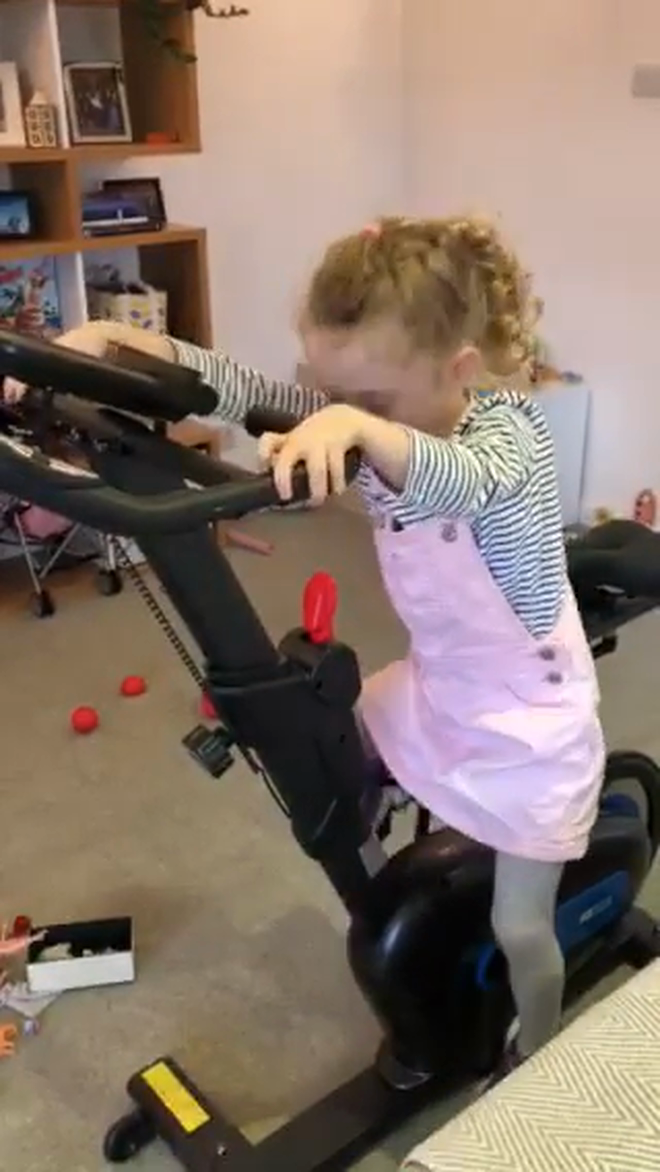 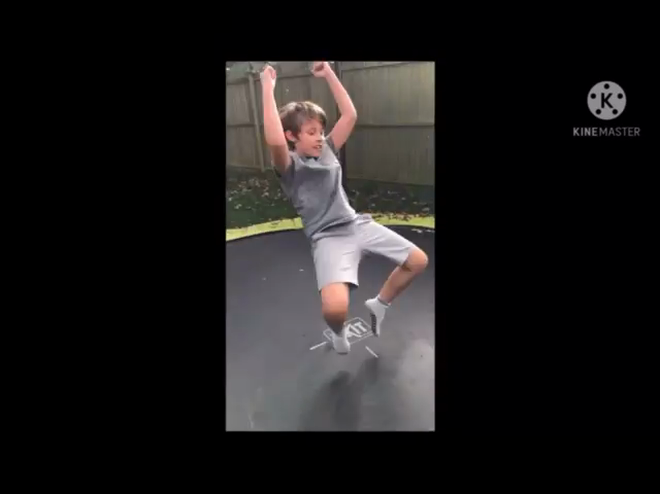 Robyn collected 100 items at the beach and created a picture. 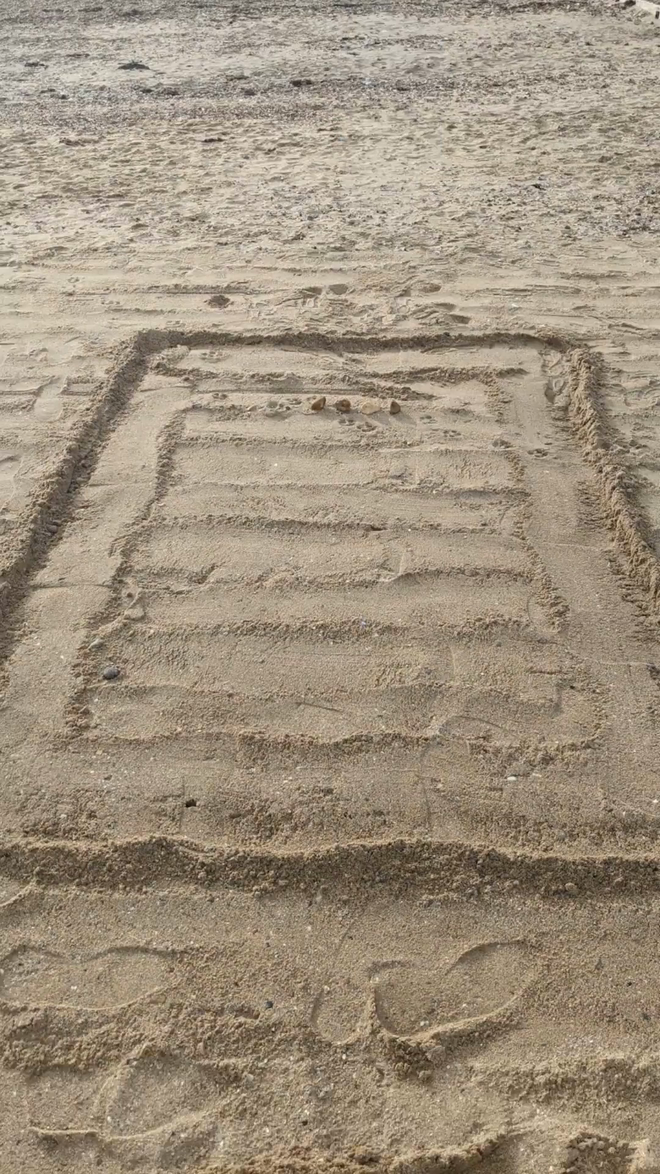 Mia ran 100 laps of the park behind her house.

Florence spent 100 minutes on her bike.

Aria and Edan did 100 bounces 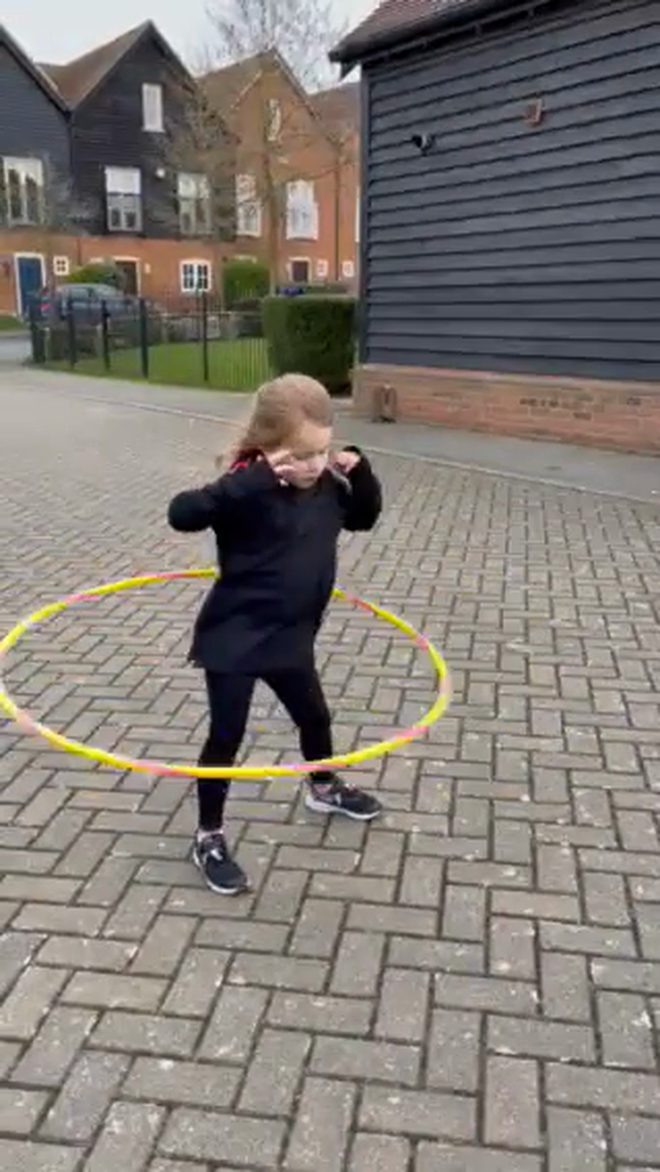